One of the bloggers that I follow ,Love those” hands at home” asked if we have a photo that held summer memories? Now I’m sure that Mom has a few that I would love to share but that is going to have to wait for a bit for Mom is close to 700 miles from me. I must say that the long distance didn’t keep me from going down that long memory lane. There were so many delightful memories that I have of my brother and I and then ..Some that were not so good back “then”…Like when my brother ( Leon) locked me in the chicken pen, with a rooster that wasn’t so nice. Now , it was mostly my fault that he locked me in there for I was bragging that ” I wasn’t afraid of that rooster “!😳 lol … I never bragged that sentence again!!

So with rooster on my mind I decided to look online to see if I could find some pictures to show how the old chicken houses were that my brother and I had to do chores in..  There wasn’t a perfect match to what our chicken houses looked like ,good enough to give you an idea away. 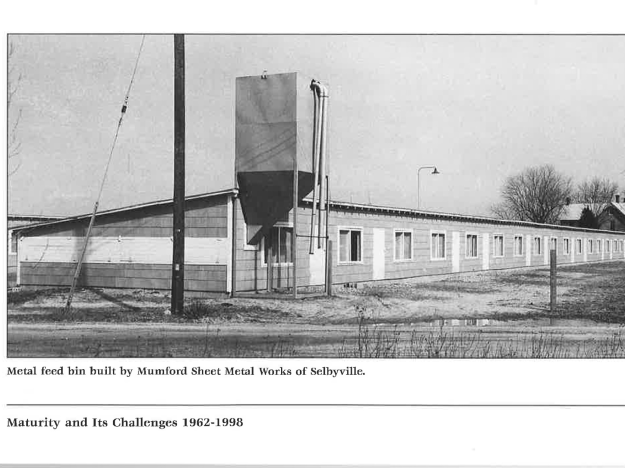 *note… This picture were from a DPI book .

We had three of these chicken houses on the farm growing up,so when the  bitties came in Leon and I were kept busy with filling water jugs and hand feeding fed into plastic lids.

The first jug is what we filled,held a good gallon of water ,then you screwed on a red lid and turned upside down like the bottom picture. There were around six jars to a brooder stove and as many plastic feed lids. Here is a picture of a house with brooder stoves .. Only they were lower to the shaving when bitties were just a few days old to three weeks old. They were raised higher as the birds got older. 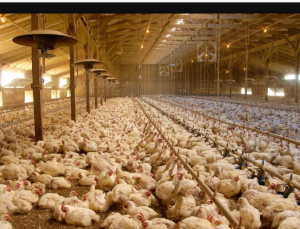 As you can imagine ,it took sometime to water and feed the chicks, ( because of our houses being a shed type house there was only one row of hoods on the other side of the poles..cut this chicken house in half to get a better picture.)But all work and no play makes Jack a dull boy ,right! Well, Leon and I had a cure for that!!! There was a rail that carried the feed cart down the middle of the houses… Now that cart rolled real good from one end of the chicken house to the other end. Let me tell you it was also a delight to ride in! BTW.. We never derailed.:)

When the bitties were three weeks old ,they were big enough then to drink out of the water troughs and the feed line. That meant picking up the dirty jugs and plastic feed lids. They were washed and stored in a side shed for the next go around. Whose job was it to washed them? Yep … Leon and I .  Of course,that job could be right down fun in the summer! ( winter time ..not so much) water tubs and a water hose spells water fight ,right? Right!! 😄
Now to find time to go see Mom!! 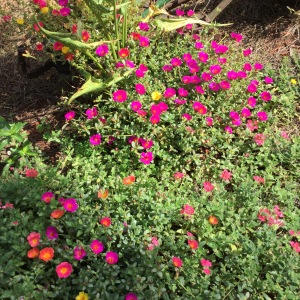 Have a great week , friends! Deb